Ewuradwoa Obuobia Boateng, a teenage pianist with an already admirable track-record, held a concert with Harmonious Chorale at Trinity Baptist Church auditorium in Accra. The June 27th event was the latest episode in the story of a precocious young lady and her ambitious father on their journey towards a legacy in Ghanaian art music performance.

The choice of repertoire for her first public performance with the choir, a complete performance of Handel’s Messiah, made the occasion something of a feat of endurance for the fourteen year-old pianist who officially launched her career on the 29th of September 2019 at the West Legon Grace Presbyterian Church. 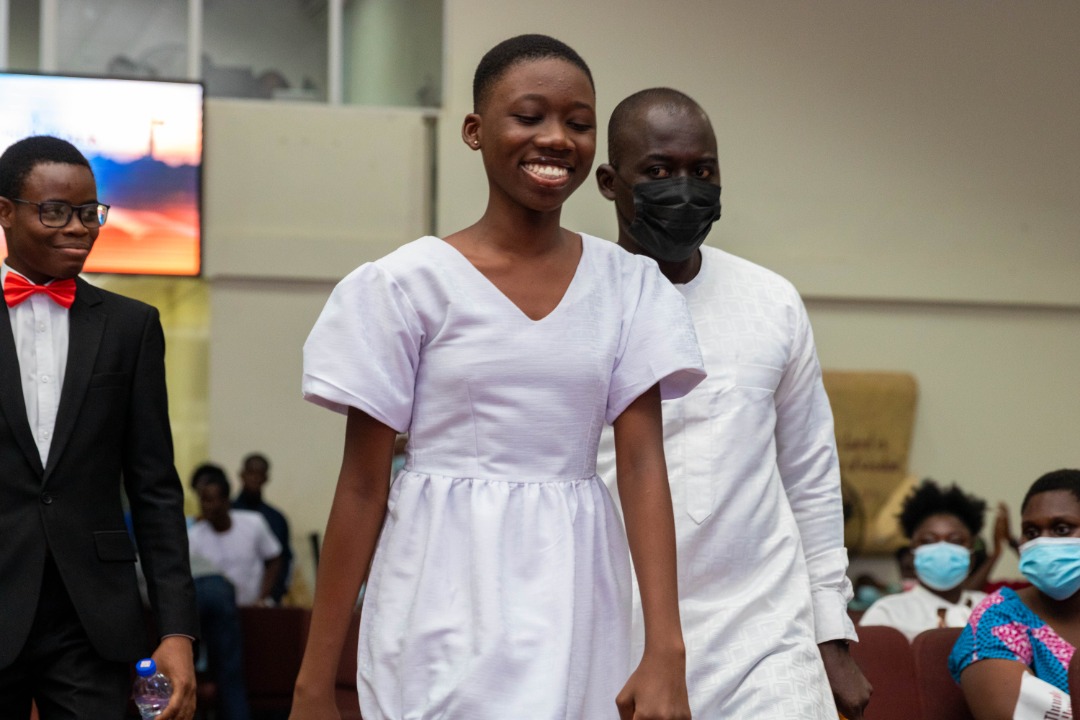 The Citi TV Keyboard Idol was the lead keyboard accompanist for the night, backed by Ransford Addae and Clifford Preston Abbey, in a performance with Ghana’s most celebrated choir, conducted by founder James Varrick Armaah. A trio of brass players, members of the choir’s brass ensemble, made up the second set of accompanists.

The concert was not without the usual religious overtones that characterise performances of large scale sacred works in Ghana; an opening prayer was offered, after which Sarponmaa, a young keyboardist, performed several stanzas of "Lobe Den Herren", a baroque-era tune of another important German composer and predecessor of Handel.

After what felt like a nervous but measured start at the oratorio’s overture, the first recitative was a rather stodgy affair from the soloist. It presented a fantastic chance to bring life into “Ev’ry Valley Shall Be Exalted”. This was duly taken, and although we felt some opportunities to inject character into the well-known aria were ignored, it represented a positive direction in our experience. 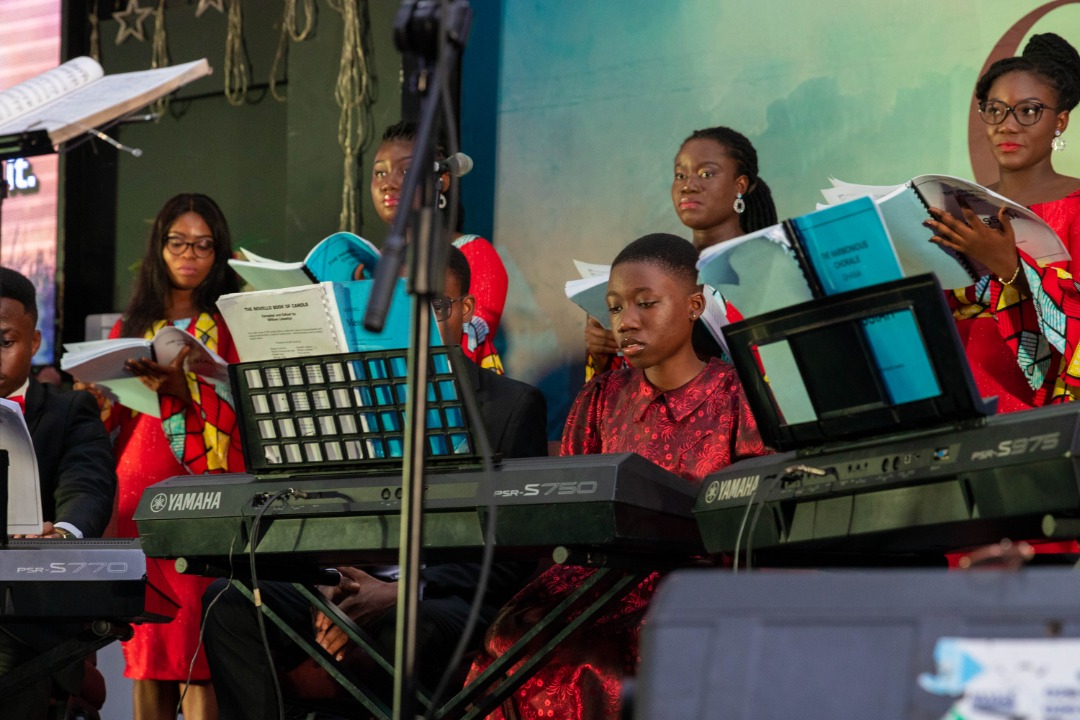 The choir’s first entry seemed to borrow something from the atmosphere set by the previous performances: even when singing at their full strength, the voices of Harmonious Chorale were somewhat more measured than we would have anticipated from the number fielded on stage. At this time, the sound of the performance was dominated by the accompanying instruments.

The first bass solo represented a high point at the start of the oratorio. With “Thus Saith the Lord of Hosts”, the stocky build of Kwasi Otchere - who has previously performed baroque solos for Gramophone Chorus - presented an amusing contrast to this bold but nimble performance. He followed through with a fair performance of “But Who May Abide the Day of His Coming”, which we are used to hearing in a higher register.

The choir’s second chorus, “And He Shall Purify the Sons of Levi" was the third uplifting moment of the performance. The chorus, and all we had experienced before, was representative of what was to be expected for Ewuradwoa’s most ambitious concert yet.

The occasion looked like an opportunity for James’ choir to outdoor many new solo voices. The distinction between Harmonious Chorale’s regular soloists and the bold new faces in performance at this concert could not be overlooked. What the aria of “O Thou That Tellest” lacked in character and unexploited opportunities, the second bass solo, “For Behold Darkness Shall Cover the Earth” made up for in vocal texture, an awareness of the extra-musical imperatives on a soloist on stage, and the performer’s sensitivity to each expressed phrase.

From then, we were ushered into our most blissful period: the recitatives that led to the chorus “Glory to God in the Highest” began an episode of sprightliness we would associate with the spirit of the music. This continued throughout the performance of Franklyn Gyimah, another stalwart of the choir. Besides the sheer confidence with which she approached her lot, her pleasant tone, with its characteristic weight and slightly unusual raspiness provided a welcome contrast to her predecessor’s.

The first part of Messiah ended on a pleasant high, with a spirited performance of “His Yoke is Easy” from the award-winning choir.

Whereas the first part of the oratorio opened to a shaky start, the second part began with more certainty from the lead performer. Coupled with what was a definite improvement in the balance of sound from all sections on stage, the second part of Messiah, in spite of its gloomy subject, was for us the most brilliant, with an amazing run of performances throughout. Whatever was missing at the beginning of the concert was for the most part recovered. After some inspiring showmanship from Michael Aboagye, the uplifting chorus on the ascension of the Christ, “Lift Up Your Heads, O Ye Gates”, did justice to the reputation of Handel’s most famous oratorio.

Ewuradwoa’s Messiah performance was largely successful, and in our opinion quite memorable. We certainly hoped it would be for the many children that graced the occasion to see one of their own take center-stage on a platform with some of Ghana’s best choral and classical performers. For us also, it presented a fine opportunity to explore the depth of Harmonious Chorale’s talent, which might be indicative of the choir’s future potential, as another cohort of its soloists matures.

A performance on such a scale, even of a rather familiar work, could easily establish the young pianist’s place in the Ghanaian concert-goer’s mind. We particularly loved the fact that in spite of the pedigree of those she shared the stage with, this remained Ewuradwoa’s concert.

The novelty of seeing such a young performer in action will wear off with time, no doubt. However, we think this approach may make a case for musicians as the stars of their own concerts. There’s a lot to be said about the state of instrumental performance in a country dominated by voices. One can only hope.

About the Author: Jesse Johnson is a writer at Choral Music Ghana.