The 14th of August was a memorable day as a legend and a patriot of African Art Music outdoored his new book at the Christ the King Parish Hall. The day brought audiences from both near and far - some from neighbouring Togo - to join in launching the book and celebrating the works of Kenneth K. A Kafui.

Dr. Kenn Kafui is one of Ghana’s outstanding composers with recognition from lots of countries in the world with his compositions performed by choirs indigenously and abroad. Some of his famous choral works include Mida Akpe, Dzidzorm and Jesus my Protector, while his instrumental works include his Pentanata, HD3 and Drum nata, (a piece for traditional bells and drums). 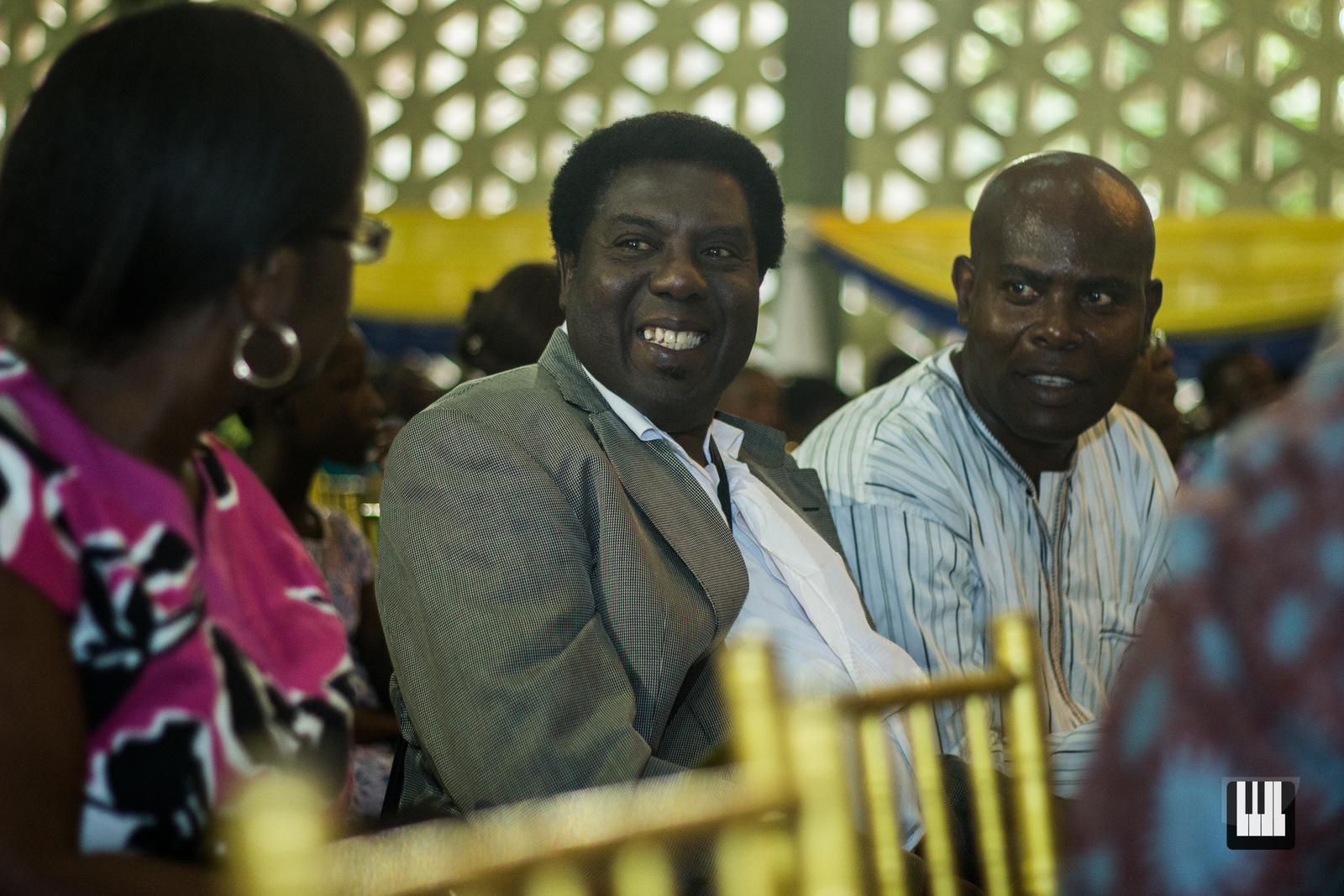 He is also a lecturer at the Department of Music, University of Ghana and has presented lectures and workshops in Germany, Netherlands, Bulgaria, Russia and China. He has also won many honours, including the Best Contemporary Art Music composer and performer in Ghana for 1987, (The Entertainment Critics and Reviewers Association of Ghana- ECRAG).

The book launch was attended by dignitaries such as Rev. Dr. Joyce Aryee (Director of Salt and Light Ministries- SLIM); Rev. Dr. Atakro (Moderator, Evangelical Presbyterian Church of Ghana) and in spite of the delay in starting the program, the hall was filled. The choirs in attendance were Harmonious Chorale Ghana, Symphonials of the Valley View University, African Glorious Chorale, Misti-Blends Chorale and the Apedakoe Church choir, Lome-Togo.

The programme commenced with an opening prayer by Rev. Dr. Major Agbeko which was followed by beautiful and exciting performance by Misti-Blends Chorale as they performed Lord I Glorify Your Name.

They were followed by Harmonious Chorale with renditions of Jesus My Protector, Fia Wo Dzifia, Midi Yesu Kristo, Choose You This Day, a song dedicated to Akora J.S. Addo and lastly Dzidzorm which was well received by the audience.

The African Glorious Chorale also took to the stage as they performed Nea Onpe Nwom – which literally means "Those who don’t like music" , dedicated to Mr. Vincent Adio. 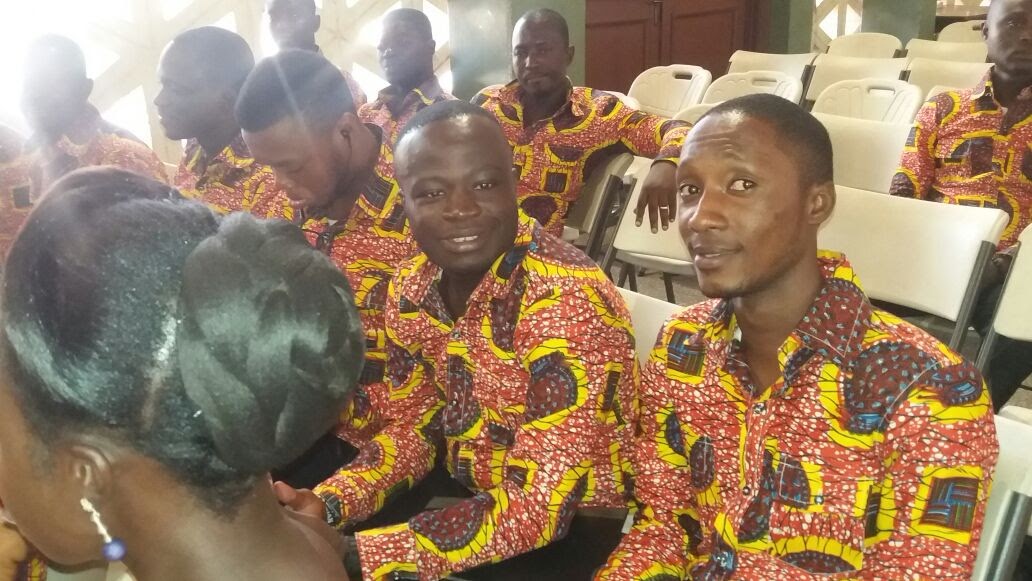 After this, the voices of the valley of Dodowa, The Symphonials took to their turn performing Dzidzo Hli. The Apedakoe Church choir of Lome, Togo, also thrilled the audiences with a selection of both Ewe and Twi songs.

A joint mass choir once again performed his most adorable piece, Dzidzom to climax the event after which there was a vote of thanks and a closing prayer.

The book titled “KAF AFRICAN CHORALISM VOL.2” was launched and auctioned by the giant patroness of choral music in Ghana, Rev. Dr. Joyce Aryee with the highest bids at Ghc 3000, Ghc 2000 and Ghc 500 respectively. The various choirs that participated all contributed their quota by buying both the tonic-solfa and staff copies of the book.

The issue about copyright couldn’t be overlooked as Rev. Dr. Aryee stressed the importance of doing away with photocopying scripts of songs which are the product of hard work and the need for buying books in order to promote the works of composers. Copyright is one of the more troubling issues affecting the growth of Ghana's choral music industry. Many of the stakeholders of choral music are more inclined to freely sharing scores rather than purchasing them from the composers.

This trend is waging war against the economic lives of many of our best composers. She continued by spelling out some measures to curb this widespread abuse and a proper regulatory system which would aid the fight against copyright and piracy.

In general, the book launch by Kenn Kafui was very much successful and brings a lot of hopes to upcoming composers to also compile their works for this generation and beyond.