As a member of some vibrant WhatsApp groups centered around Ghanaian choral music, I have been privileged to interact with some of the brightest minds within the community. One such was Ellen White, a beautiful young lady, deeply passionate about her faith and her music, and enterprising in the effort she put into making her voice heard.

My first encounter with the phenomenon that is Ellen White came around the time of her wedding, in April this year. When news broke that Ellen was marrying Frank Osei-Mensah, the outpouring of love and support for the soon-to-be-married composer was overwhelming.

The conversation went on for days, and anticipation was built over the weeks leading up to her big day. It was almost like her fans were preparing for a major Ellen White concert. 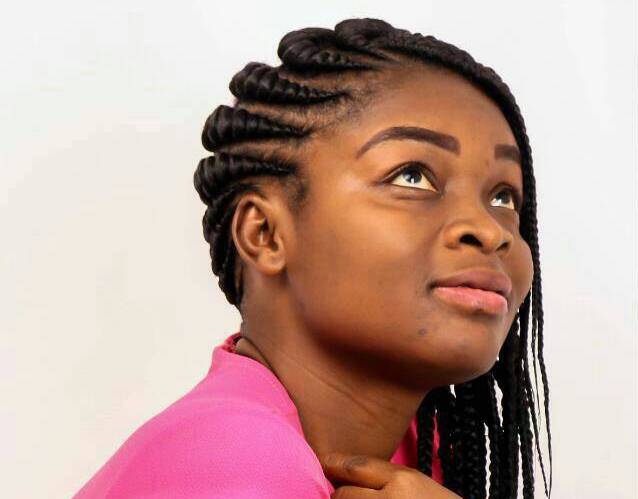 Several weeks later, on 15th June, a discussion on composition was started on one of the groups we both belonged to. One of her many fans asked her to teach him how to compose music. Ellen held back, telling him that she could not teach him how to write music. I disagreed with her and joined the conversation, explaining my position that though she could not teach him how to be inspired to write music, she could actually help him with some of the technical skills like understanding how harmony works. She insisted that she couldn’t because, she did not know how exactly she wrote music. It just came to her.

This admission made me curious. How does one “not know” how one creates music? I insisted that a composer must be able to articulate their composition process and, perhaps, explain that to someone who wanted to learn from them.

Seeking to convince me that she knew what she was talking about, she took time to explain to me what choral music for her was like. She began by admitting she had no formal education in music. There were certain fundamental ideas she had no schooling in. In her own words, all she knew was “there was soprano, alto, tenor and bass”, and so she wrote them. She did not even know what harmony was.

She admitted that even in her first album, she made mistakes she wasn’t even aware of. But without any proper training, she just “understood” music, and was not sure how exactly to help anyone do that as well. She spoke a bit about her composition process, saying that when ideas come to her, she just wrote them down “as she hears them”, and when other parts came to her, she added to her work.

She was even kind enough to share some of her unfinished work in solfege, and showed me where she was told she had made mistakes to be corrected. Ellen was humble enough to admit that most of these things were still new to her, and she was still learning. That was why she couldn’t teach that young man.

That’s when I realised what a brave woman she was. For a complete amateur to release an entire album of pure talent, and have it well received by the community was nothing short of daring. Despite her growing fame, she publicly acknowledged those who had helped her straighten things out, and shared with us on the group one lesson that struck me as valuable. She said that when she met everything above her level, she did not hesitate to ask for help.

Her curious mix of remarkable musical talent and humility convinced me that I had to interview her for Choral Music Ghana, to get some more out of her about her background, creative process and the prospects for her musical career.

I failed to do that. Twenty-three days after our only conversation, I learned she was dead.

She was only twenty-eight.

The outpouring of grief from those who knew her and loved her has been enormous. Personally, I feel as though something deeply unjust has just occurred. This death is untimely. There is nothing like the feeling that an entire community has been robbed off one of its jewels.

One curious thing about Ellen was her username on WhatsApp. It read: “Yesu Reba!! Kae.” That haunting admonition seems apt to recall at this time, seeing how she has been swiftly taken from us to meet her saviour.

Even as many still recover from the shock of her passing, there is still a lot to be thankful for. Unlike a lot of young Ghanaians, Ellen has left behind a legacy that will cement her name in the minds and hearts of those she has touched. Many of us must remember to be grateful that she took up her calling with urgency, and left us with a lot of music that will be cherished for many years. Perhaps her demise will remind us all to work hard at the things we do today, knowing that we may be called from life at any time.

She may be dead, but her memory, and her music, still lives with us. That, we can only hope, will never die.