Achimota School, one of the oldest Ghanaian second cycle institutions founded by the British when they ruled the Gold Coast as a colony, has a long tradition of staging landmark plays and operettas. Of the latter, the most enduring have been those written by the British duo WS Gilbert and Arthur Sullivan.

This year, the Grey City on the Outlaw’s Hill celebrates its 90th anniversary. As part of events marking this occasion, staff, former and current students have come together to revive one of the school’s most popular Gilbert and Sullivan productions: The Pirates of Penzance.

The last time “Pirates” was performed at Achimota was in 1985, and previously, a decade earlier. 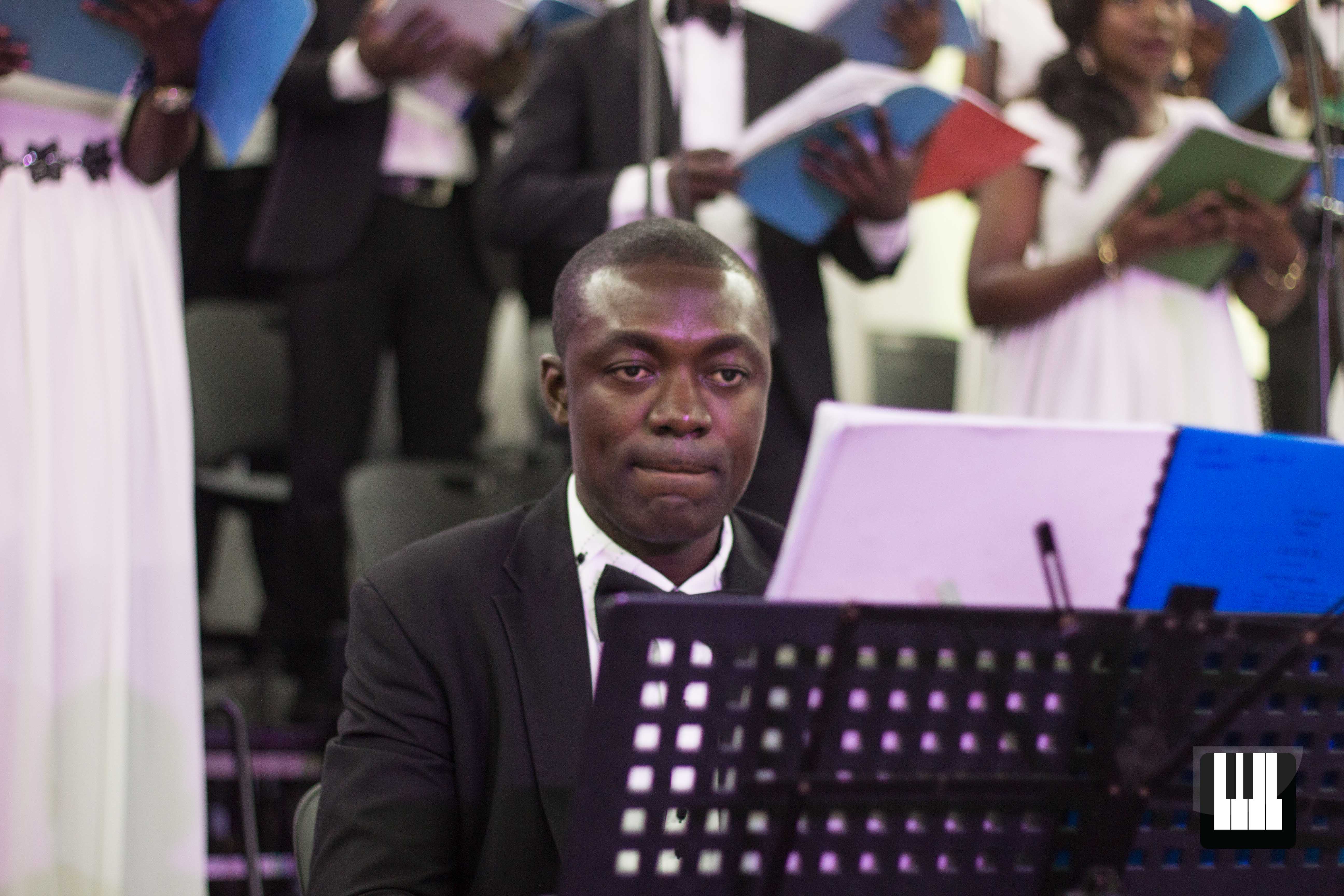 For the 2017 production of the famous opera, one of Ghana’s best classical ensembles, the Afro Maestros Orchestral Ensemble will be accompanying the thespians. The orchestra is led by Mr. Edwin Ferguson Jnr, an old student and a concert pianist. They are expected to perform with some members of the school’s brass band. Many members of the school’s Aggrey Memorial Chapel Choir are expected among the cast. Also involved in this production is the keyboardist from the ’85 production, Ananda Glover-Akpey, Dr. Kenn Kafui, composer of some of the country’s best known Ewe chorales, and Irene Logan, a pop musician and former chorister.

Choral Music Ghana spoke extensively with two of the organizers of this production: Mr Nii Teiko Evans Anfom, a former student and member of the ’75 cast, and Mr Placca, the head of the Music Department at Achimota. 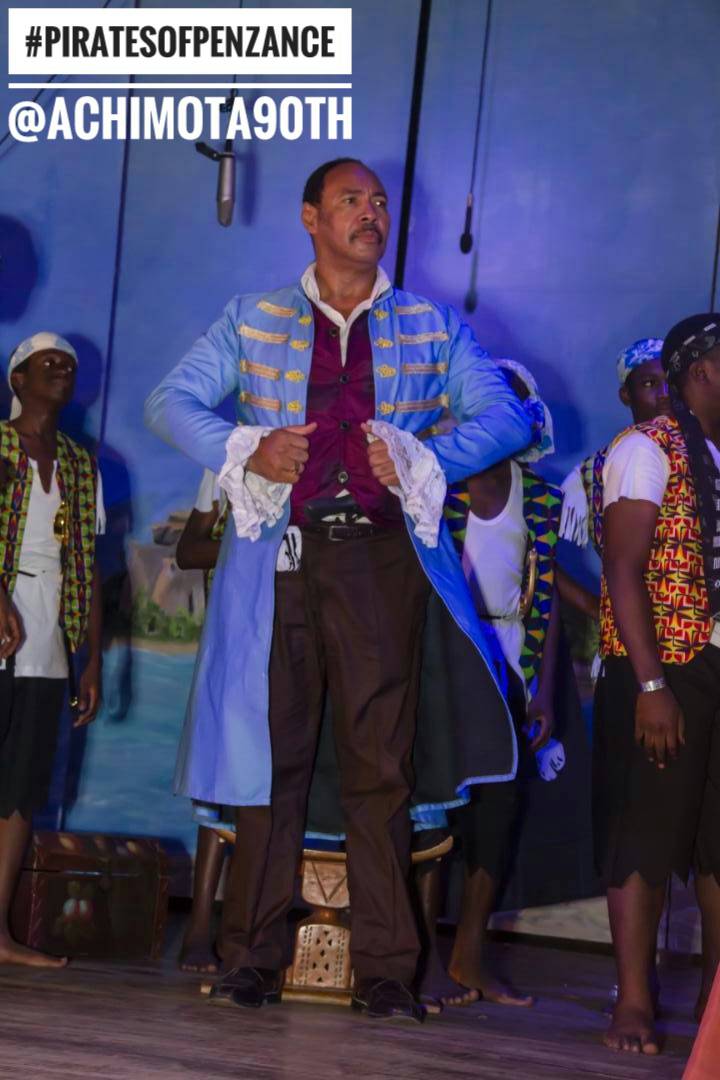 Music has always been a critical component of Achimota’s cultural life. As a school which served as a focal point for Ghanaian nationalistic thought during the last decades of colonial rule and the first years of the country’s independence, Achimota is proud to have had among its teaching staff Philip Gbeho, the composer of the music for the country’s anthem, and Ephraim Amu, the founder of Ghanaian art music. Many of the greatest Ghanaian art musicians have spent time as students or staff of the institution.

Sadly, its music school fell unto bad times for several years. After recent renovations, there seems to be some renewed interest in the musical arts on the historic institution’s campus.

Mr Evans Anfom was hopeful that the tradition of art music and theatre could be kept up in the school after this performance. Music at the tertiary level in the country suffers from the extremely short time students spend enrolled in high schools. According to Mr. Placca, this was a major concern. Coupled with unenthusiastic support from school administrations, the higher arts which naturally require more investment and dedication to pursue, are less likely to be kept alive, especially in a country that today lays much more emphasis on the sciences, engineering and other technical fields.

The 2017 production of The Pirates of Penzance has been in planning since the start of this year. Rehearsals have been ongoing at the school’s Assembly Hall for nearly eight months. The production is expected to be “localized”, to reflect the contemporary economic and social life of the country, as opposed to 19th century British Empire concerns.

The opera will be staged on Saturday, the 14th of October, at the National Theatre.