his article was first published on ghanadot.com on 2nd November, 2015. We picked it up for republication because it was exciting to find a like-minded article in the wild. The author shows some appreciation for music that goes beyond the casual. His keen observation on audience etiquette, the sort of thing that only comes from self-awareness and introspection is very commendable. 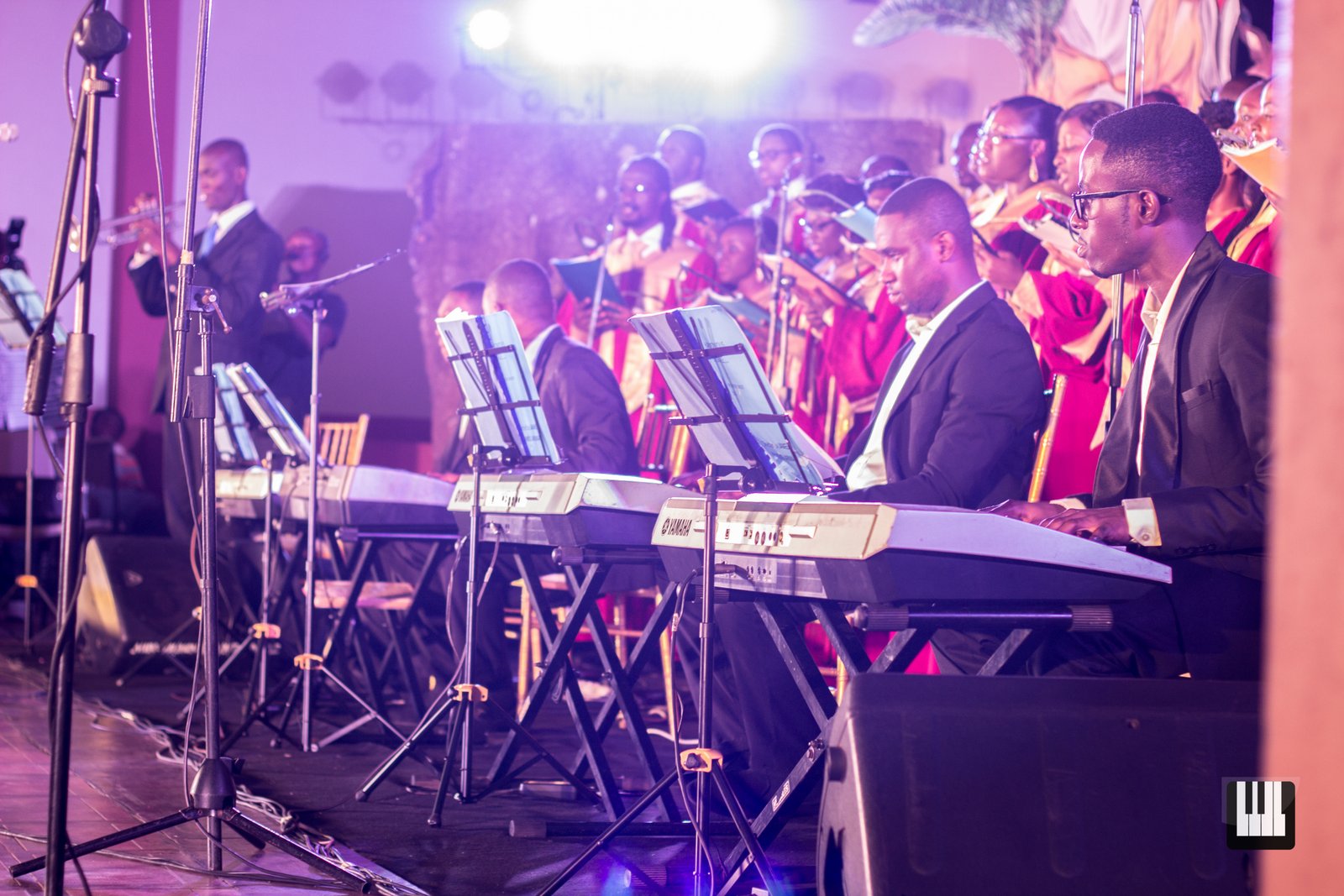 It was Kwame Bediako, the Ghanaian theologian, who declared Christ as the first ancestor; a Super-Ancestor and an Ancestor-Maker.

Bediako placed Christ firmly within the African tradition of ancestor veneration and emphasised the pre-eminence and uniqueness of Christ within that tradition. The veneration of ancestors also existed in many other cultures outside Africa. It was present in Europe, Asia and the Americas.

The early Christian Church observed All Saints Day and fused it with All Souls’ Day.

By the 11th century, All Souls’ Day was firmly established in the Church. This continued within the Protestant tradition in spite of Luther’s disagreement with the Roman Church over indulgences and other injustices.

The English poet, Frances Bellerby, captures the spirit of the celebration in the last stanza of her poem, “All Souls’ Day”;

And yet – touch my hand
that I may be quite without fear,
for it seems as if a mist descends,
and the leaves where you walk do not stir.

So it was not at all surprising when Lashibi Funeral Homes held its premier All Souls’ Day Service this Monday, Nov 2nd at its well appointed All Souls Chapel. Attendance was by invitation only; the dress code, white.

For over a decade and half, Lashibi Funeral Homes has been the go to place for undertaker services for the Ghanaian middle class. Several years ago, it provided the first modern crematorium in the country.

Once you arrived at the landscaped venue and parked, the sublime bars of pipe organ music wafted through the languid, humid air above the straining gears of the ancient rickety trotros on the crater strewn Lashibi-Ashaiman road.

At the exact advertised time, the lights in the Chapel were extinguished and the choir processed in with each member holding a large lit candle; an Anglican priest presided. He provided an inspiring homily later on in the evening.

Someone in Accra was finally going to lead us from darkness to light in one evening and it was the Harmonious Chorale under the direction of James V. Armaah.

Now what happened next was so cool, I loved it.

A Ghanaian 1960s Guildhall graduate provided specific detailed instructions on how the invitees were to behave. They consisted of simple rules of engagement; fairly rudimentary and routine if you are “old school”.

In short we were expected to behave as a congregation - not as spectators, not as an audience or a mob, period. There was no clapping to “show appreciation” or as an “offering”; no humming along with the choir; no calling out of items- everything flowed; very simple and elegant, like it should be.

There was no introduction of any dignitary, no matter how high styled.

The choir was well rehearsed and tight.

Their cadences, pitch and modulations were on point. One thing they did not do was sing the 18th and 19th century western tunes to a kpanlogo beat, or any other African beat. There were several hymns and anthems in Ghanaian languages; the words were very well enunciated and the choir sang them with great enthusiasm.

The atenteben dirge that provided a background to the roll call of the departed, served to remind us of the wisdom of Ephraim Amu when he specifically recommended this African instrument as part of the liturgy. Amu warned of the inappropriateness of several others.

A rousing rendition of “Jerusalem” featuring two vocal soloists and the full choir climaxed the evening.

The evening was special.

Because there was order and discipline- two qualities that have almost completely disappeared from our public life.

The choir was of a very high standard and produced music that made thoughts rise and the soul soar; man does not live by bread alone.

Finally, since Picasso’s 93 year old muse (Françoise Gilot) has taken the lead this week, let me also be frank and say this; the demographic of the invitees provided an ethos for the ceremony that would have served to police and corral the unfamiliar or unschooled. But the latter would have experienced something new and learnt new and useful things.

And that is what should happen; certainly not the reverse.

May the souls of all the faithfully departed rest in peace.