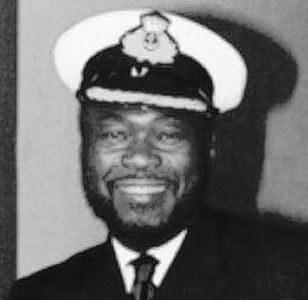 Captain Tachie-Menson was born on 4 April 1928 in Cape Coast, Ghana. He completed his secondary education at Adisadel College in Cape Coast, and later proceeded to Liverpool, England, in 1951 under a programme initiated by the Gold Coast Railway and Harbor Authority for the training of Africans to become pilots and tug-masters. 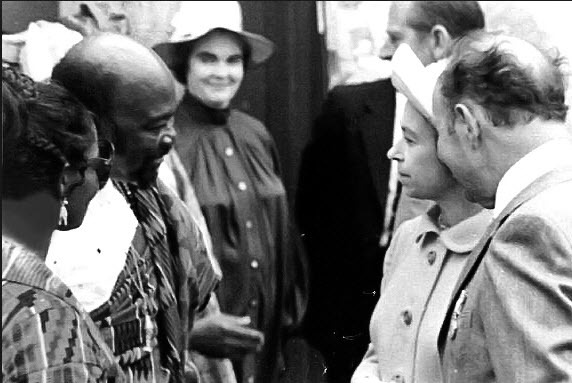 Captain Tachie-Menson was also a renowned musician, composer, conductor, editor, arranger and producer of choral music. His original compositions, a number of which were written while he was at sea, are established hymns in many churches in Ghana, and have also been sung by choirs in the United Kingdom and the United States 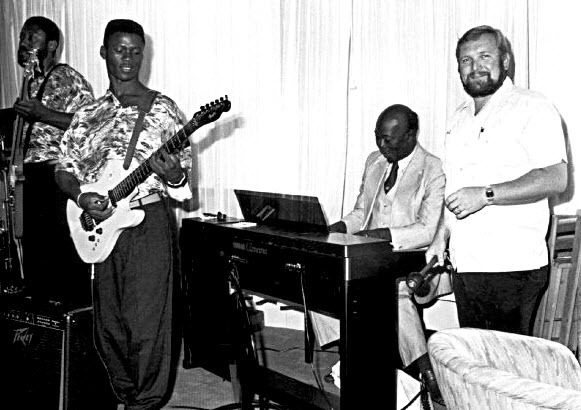 His notable musical compositions include "Where is our God in whom we trust?”, “The New Born Prince of Peace”, “Afrehyia-Pa”, and “He is still our God” ("Leonora"). The tune from another of his original works, “Willevlutt”, has become the preferred tune for singing the hymn “Hark, hark my soul” in Ghanaian churches and by Ghanaian choirs in various parts of the world. His compositions while living in the United States include an Opus Magnum, “How Lovely is Thy Dwelling”, which he was invited to compose in commemoration of the 25th anniversary of Reverend Canon Kerry Robb as Rector of St. Mark’s Episcopal Church in Palm Beach Gardens, where the Captain and his wife were members of the choir.

Learn more about him from Wikipedia and his website.

Listen to some of this songs here.