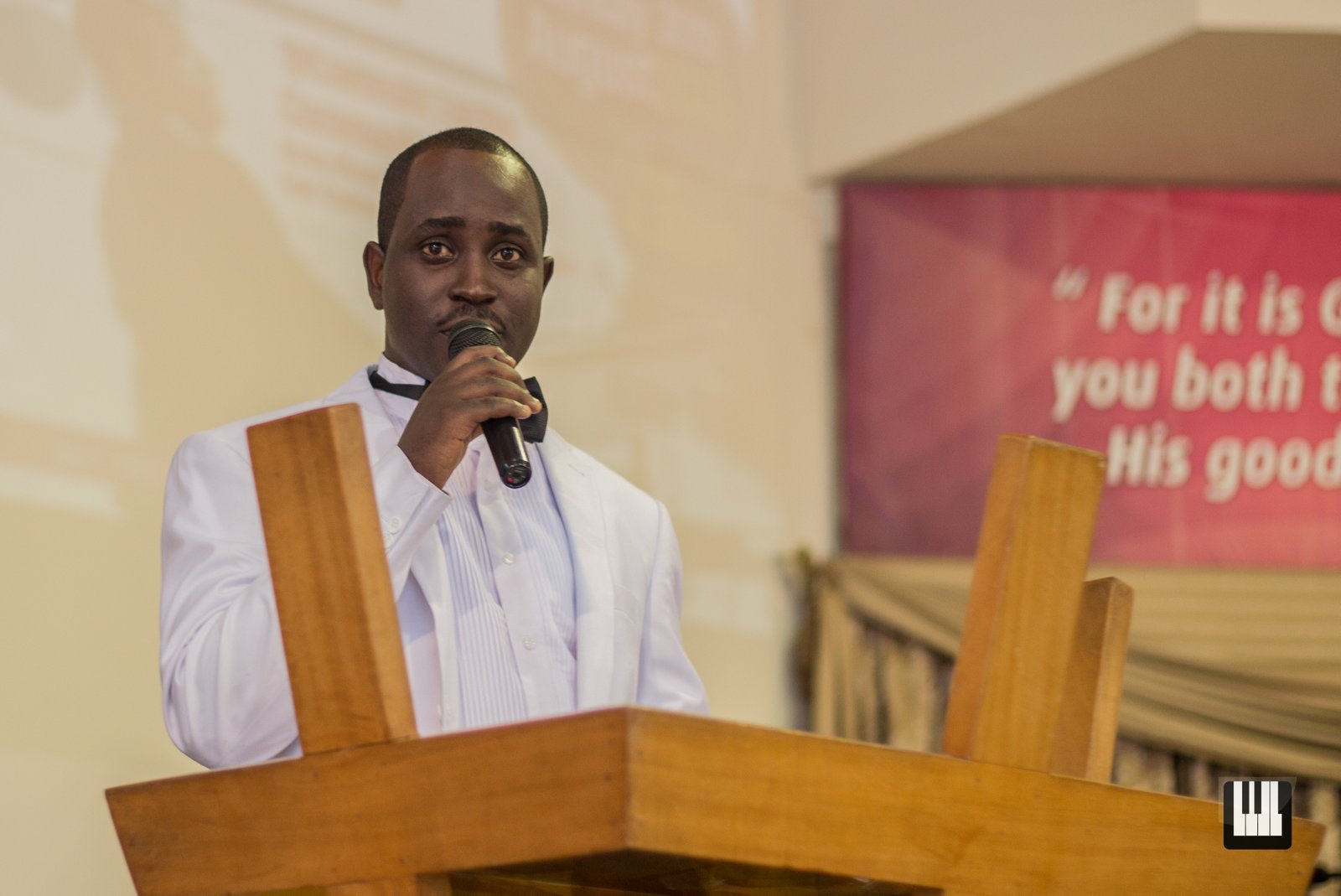 Addaquay was born on 17th of September 1985 in Kumasi.

He attended both UST primary & JSS and continued his education in Mfantsipim school, Cape Coast. He became the school’s organist for 3 years. There he had music training under Mr. Peter Lyte Koomson who is currently the district chief executive in Ajumako (Cape coast). At Mfantsipim school, he received the music prize for all the years he stayed in the school. He was also awarded the discovery of the year 2002 by the school, which was a new award created just for him. From that time, the award came to stay as part of the category of awards each speech day. He was also given the “Initiative & Drive” award in the year 2003 in the same school.

He continued to the university of Cape coast where he obtained his first degree as a bachelor of music. He is currently a Master of Philosophy in Music Theory & Composition student in the university of Cape Coast. Alfred Addaquay is an excellent musician. He is a widely respected keyboardist, singer, composer, arranger, conductor and choral director.

As a composer, he has in his repertoire an oratorio (titled “Laudate Christus”) a cantata (“Afe Nsakrae”) and many other compositions. As a keyboardist, choral director and conductor he has performed and recorded with choirs such as Bethel Methodist Church choirs, Association of Methodists Choirs and Singing bands, St Peter’s Basilica church choir, Oguaa Youth Choir, Pax Choir(UCC), The Navidad Chorus, Tema Youth choir, The Good Shepherd Methodist Church Choir (Kaneshie) and many others.

He has performed on many platforms, including his own annual series “ADDAQUAY ON THE BLACK & WHITE KEYS” which started at Kumasi.

Addaquay has obtained a bachelor's and master's degree in music. He is currently pursuing a P.H.D. in Music Theory and Composition. His skill is always structured and executed in the style of western classical music, and Ghanaian art music.